How a fleet manager saved costs with intelligent fleet reporting 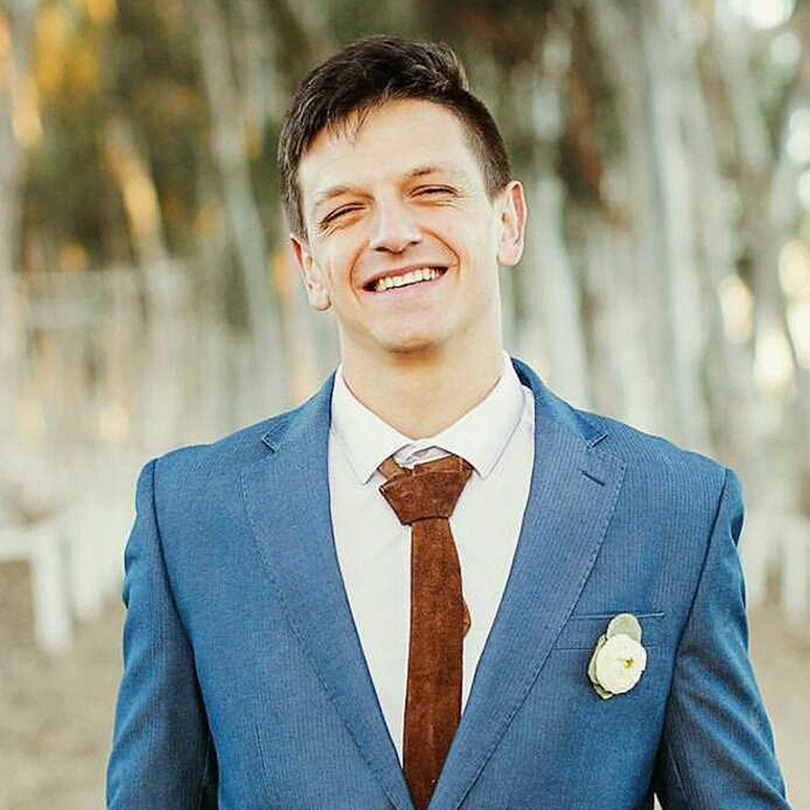 Many years ago, in a not-so-distant province on the coast of South Africa, there was a fleet manager named Matthew. Matthew worked at a large industrial company and was responsible to manage a fleet of over 100 vehicles. Despite having a tracking system in the vehicles, Matthew battled with high fleet costs which upset his senior management team. The senior management team demanded reductions in the operational cost of the fleet of vehicles. Month after month he would spend many hours scanning the copious number of reports sent to him.

He battled to reconcile the fuel reports, tracking reports and maintenance running costs. On top of that, he had to monitor insurance claims and costs and monitor the drivers, an admin intensive and time-consuming part of his week. He was convinced that if he could identify the worst performing vehicles in the fleet, he could identify areas of improvement that would ultimately deliver what his senior management team wanted...savings on the operational costs of fleet vehicles.

The Eqstra dashboards extracted the data collected from the tracking system and consolidated all the other varying costs such as fuel, maintenance, accidents, and traffic fines to provide a rating on the vehicles on the fleet. This was innovation that Matthew badly needed to provide answers to his management team, but it did not answer the question, what did the scores mean? He could finally tell which vehicles were performing well and which vehicles was costing money, but the dashboards did not tell him why.

Another question that kept him awake at night was, how do I know how my fleet compares to other vehicles in a similar fleet environment?

Over a short period, Eqstra developed the dashboards further. Taking the fleet data recorded from all customers, Matthew could finally compare his operating costs to that of vehicles operating in a similar environment. The updated dashboards also provided insights on possible fraudulent fuel activity.

Figure 1 - a sample fuel dashboard comparing fuel consumption of a vehicle to an industry specific standard. 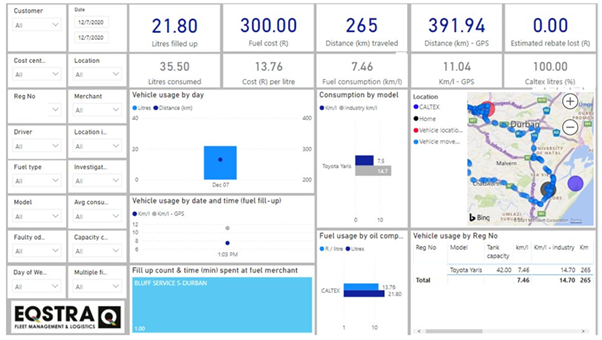 Figure 2 - The dashboard provides detailed information and a depiction of where the vehicle was when the fuel fill-up occurred.

Something was clearly not right with David’s vehicles,

Matthew identified that the vehicle had utilised R12 700 worth of fuel over a two-year period that could not be accounted for and Matthew had the data to prove that fuel had been stolen.

Matthew continues to use the dashboard reporting which leads to direct savings on fleet costs. Matthew’s senior management team is delighted to have an improved ROI on their fleet investment by identifying anomalies and efficiencies.

At Eqstra our analytics team continues to work with our customers to identify trends and patterns, just like the above. Our online reporting tools to see your fuel efficiency, compare the performance of individual vehicles and highlight issues relating to poor fuel performance, inaccurate odometer readings or unwarranted usage.

We want to help you to be more like Matthew. Contact us to talk to a fleet management expert at info@eqstrafleet.co.za.