How does IFRS 16 affect your financial statements? 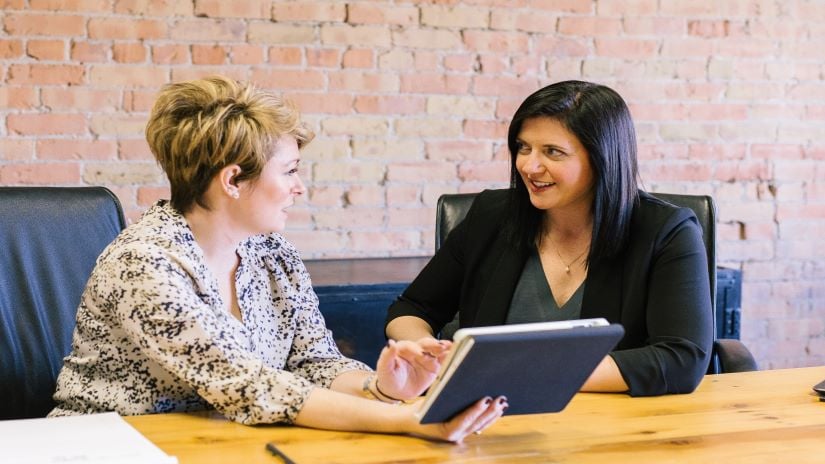 The new reporting standard for vehicle leases - IFRS 16 - came into effect on 1 January 2019, and replaces IAS 17, which means the new standard needs to be applied for all financial year ends starting on or after 1 January 2019.Not only is leasing becoming increasingly popular in both private and fleet capacity, but regulations are effectively being streamlined worldwide. IFRS 16 is an International Financial Reporting Standard that outlines how accounting and reporting should be done with regard to leasing.

Depending on your company structure, you will either have an internal accounting and auditing department, or this may be an operation that’s outsourced. Either way, fleet managers need to be aware of the new regulation around leasing as it could affect the overall fleet balance sheet.

No matter how many lease vehicles you have or when they were acquired, you will have to report according to IFRS 16 guidelines from all financial year ends starting from 1 January 2019. Below is an overview of what is required according to the new lease reporting standards:

The approach of IAS 17 was to distinguish between two types of lease. Leases that transfer substantially all the risks and rewards of ownership of an asset were classified as finance leases. All other leases were classified as operating leases. The lease classification set out in IAS 17 was subjective and there was a clear incentive for the preparers of lessee’s financial statements to ‘argue’ that leases should be classified as operating rather than finance leases in order to enable leased assets and liabilities to be left out of the financial statements.

It was for this reason that IFRS 16 was introduced.

According to Pricewaterhouse Coopers (PWC), the new standards will have the following implications:

3. How this affects your financial statements.

PwC offers a detailed example of how IFRS 16 will change your fleet financial statements. A few key points are:

For helpful information on how to begin preparing for IFRS 16 for your fleet management, download our IFRS 16 Guide today, which also contains an IFRS 16 checklist so that you can track your progress towards compliance.