How to change gears for optimal efficiency [VIDEO] 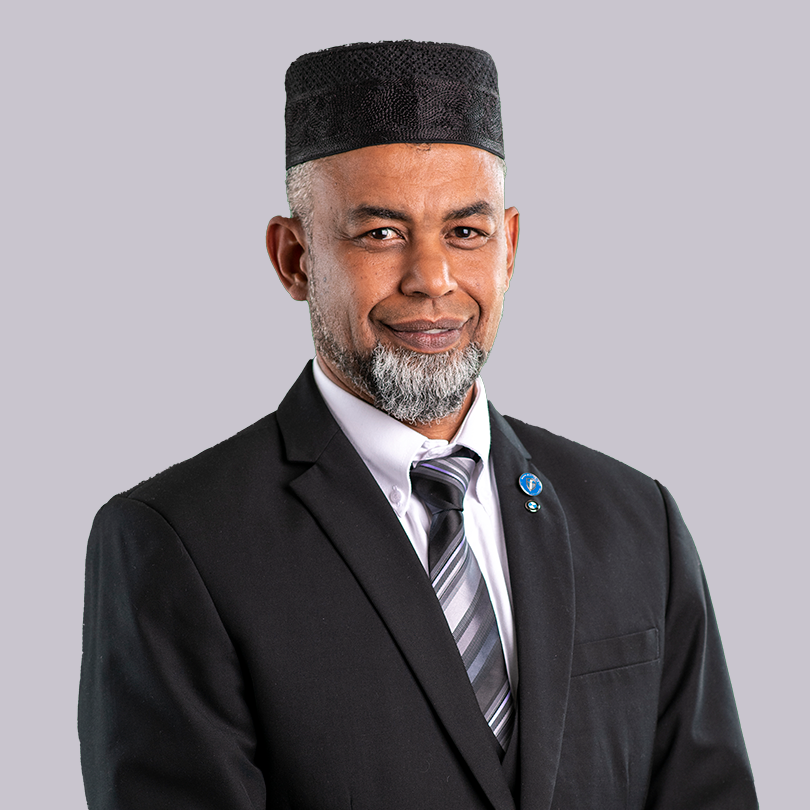 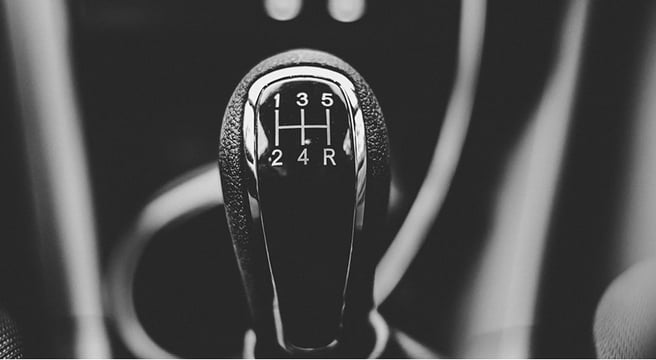 One of the hidden ‘gems’ of efficient driving, is optimised gear changing. A lot of emphasis is placed on speeding and unnecessary idling (with good reason), but optimising driving style to include efficient gear changing can save even more on fuel costs. Here's how to change gears for optimal efficiency.

With fuel accounting for nearly 45% of all fleet costs, driving style plays an important role in running an efficient fleet. Small changes can add up to big cost savings in the run. A lot of energy (therefore fuel) is wasted through inefficient gear changing and fleet managers who address this will see a big improvement in overall fleet consumption.

According to Willie Venter, former Fleet Consulting Manager at EQSTRA Fleet Management, “The South African government has committed to reduce local GHG emissions 34% by 2020 and 42% by 2025. This means fleet managers will have to budget for increases in C02 tax as well as increases in the fuel price. One of the best ways to ensure you keep your fuel consumption to a minimum is train drivers to be more efficient. Drivers who show a knack for conserving fuel will be one of the most sought-after assets in the years to come.”

We all remember what it was like when we first learned to drive – and that soul-destroying sound of grinding gears that had anyone in a five kilometre radius cringing at your clumsy attempts. But somehow, we all (or most of us), mastered the art and now it just feels like second nature. But is it?

Ask any seasoned driver how they know when to change gears and the answer is usually that they just instinctively know. They might reference the engine sound or the rev counter, but basically they “just know”. The truth is that - whilst gear changing does become second nature - even the best drivers can improve their method and aim for a smoother and more efficient driving style.

If you’re interested in the science behind the ‘perfect’ gear change, this video on the YouTube channel Engineering Explained is an interesting watch. The clip explains that the main goal with any gear change is to ‘maximise acceleration’. We know that sounds like saying ‘go faster’, but in gear-changing terms ‘maximum acceleration’ means efficiently changing gears so that all the engine power is transferred to the drive wheels at exactly the right moment.

It’s a bit like pouring milk into your coffee: if you simply upend the milk jug you’ll definitely get some milk into your mug, but there will be a lot of spillage. The same goes for gear changes: you can slam through the gears with abandon and you’ll move forward, but you’ll be wasting a lot of fuel and money in the process. The trick with the milk jug is hitting the right angle, whilst the trick to gear changes is hitting the right RPM (engine revolutions per minute).

As the Engineering Explained video shows, the right RPM at which to change gears differs for each gear and depends on the gear ratios.

Below is a quick summary of how gears and gear ratios work:

So how does this help save fuel?

Drivers who understand the basic operating procedures of their vehicles are better able to adjust their driving style to save fuel. Gear ratios differ from to vehicle to vehicle; depending on engine and vehicle size, as well as application. Understanding the basics of how gear ratios work, however, will give drivers a better understanding of why gear optimisation is so important.

Once we grasp the concept of the inner workings of a gearbox and the reasoning behind gear ratios, we instinctively pay more attention to the Rev counter and the sound of the engine. Gear optimisation is about refining your driving instincts. There’s always room for improvement and a basic understanding of how those ‘magic’ gears work will encourage drivers to pay more attention and improve their driving style.