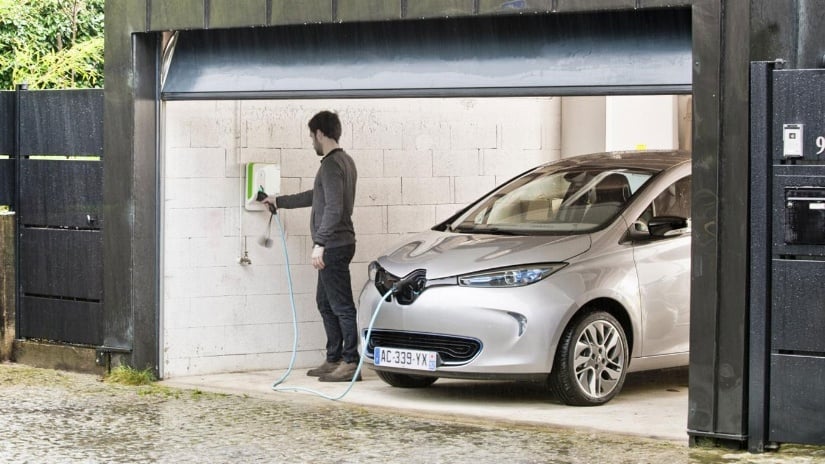 There is no doubt that alternative fuel sources (most likely electric) are the future of transportation. But just how green are fleet electric cars really?

Anyone in the fleet/vehicle industry is aware that the world of transportation is on the brink of some massive changes. An article published on the World Economic Forum states that in Norway “electric or hybrid cars make up half of the new vehicle registrations.” And Norway isn’t alone, Sweden and Denmark are hot on their heels and it’s safe to say that many congested European cities will quickly follow suit, as long as infrastructure supports it.

The biggest concern with electric vehicles in South Africa is the source of power. In Norway, the electricity powering their plug-in runabouts is derived from hydro sources, which means the energy used to power electric vehicles has a relatively clean start. In South Africa, however, 90% of the electricity provided by Eskom is derived from coal. And this means that, in the long run, electric vehicles will leave a larger carbon footprint than their modern diesel or petrol peers. Your local electric car won’t produce any emissions itself, but the power required to run it is so ‘dirty’ you’ll end up with a less environmentally friendly fleet than before.


An increasing number of studies show that modern, fuel-efficient vehicles have a much softer impact on the environment than a zero-emission electric car that’s plugged into a coal-derived grid. Local fleet managers looking for solutions to ensure their fleets are as green as possible are better off looking to advanced fuel-saving technology and techniques, than opting for any kind of electric vehicle.

Electric vehicles all run on battery power, which is charged via the grid. As the popularity of electric vehicles increases worldwide, there is increased pressure on the battery manufacturers to ensure clean processes on their end. The problem is that the manufacturing of these batteries is often just as damaging to the environment, if not more so, than simply staying the course with petroleum-fuelled cars.

A study (quoted in the article linked above) conducted by the Norwegian University of Science and Technology raised the concern of graphite mining: “One of the primary components of electric vehicle battery anodes is graphite. Graphite mining often generates toxic fugitive dust and requires corrosive chemicals like hydrochloric acid to process it into a usable form.”

In addition to the chemical concerns, it’s likely that the majority of these batteries will be produced in China. According to data published by the World Bank, China derives over 70% of its electricity from coal as well, which makes the entire battery production process a carbon footprint nightmare.

So what’s the answer?

Right now, the most eco-friendly solution for fleet managers is to continue optimising their fleet efficiency with the technology available. Vehicle manufacturers make strides each year to reduce consumption and emissions, so fleet managers who stay on top of all the latest developments are able to keep the fleets running at impressive efficiency levels.

That said, electric vehicles aren’t going to fade away, and we’ll likely see the technology and even some infrastructure trickle into South Africa over the coming years. It’s impossible to say at what rate South Africa will ‘go electric’, but we will eventually. It will then be up to big businesses (and even fleet managers) to start crunching numbers in order to put pressure on the government for access to clean energy sources (but that’s a whole other blog topic).