The importance of fuel management in fleet 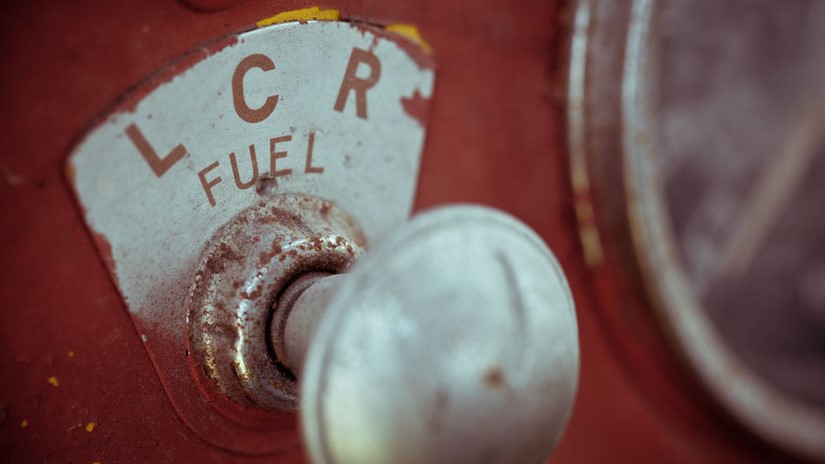 The cost of fuel is one of the biggest expenses in fleet. It needs to be tracked in detail for fleet managers to get a clear view of their real fuel spend compared to projections. Fleet managers also need to be wary of fuel fraud as it can have detrimental effects on the overall running of the fleet company.

Keeping track of fuel costs is one of the most important tasks that any fleet manager needs to do. Saving money and making sure that fleet performs optimally should be on the top list of objectives for any fleet manager.

With fuel card tracking, you can reconcile all card usage and identify any fraudulent activity. Fraudulent activities are an issue that fleet managers need to pin and prevent.

Be wary of fuel fraud

The bigger the fleet, the easier it is for fuel fraud to go undetected for long periods of time. The only solution is to prevent fuel fraud as a team effort – everyone in the company needs to do their part to minimise the risk of fraud.

Fuel fraud is a big concern for any company running a fleet – simply because it’s completely unpredictable and can result in massive unexpected costs. Fuel fraud can also be very difficult to spot. If it’s done in small amounts over an extended period, it could take a while before someone picks up on the discrepancies.

One of the biggest problems is that fuel fraud can happen in a variety of ways, so fleet managers need to keep an eye on several avenues through which fuel fraud can take place. And remember that ANYONE with access to fuel cards can commit fuel fraud!

Best practice is to implement a system of checks and balances for all persons involved in the fuel card ‘food chain’ – from the MD of the company, to the finance department, fleet manager and the drivers. Depending on the type of fuel cards you use (vehicle-specific / driver-specific / provider-specific) fuel fraud can take place when:

• More than one vehicle is filled up on the same transaction. The transaction only reflects the details of the company vehicle, but the card is used to fill private vehicles as well.
• When a vehicle is filled, the same card is used to fill fuel canisters that are then sold / used privately. The card only reflects a single transaction – the one where the company vehicle is filled.
• Card copying: this can take place anywhere, but in some cases company employees are involved and provide the fuel cards to be copied. If the same person’s fuel card gets copied on a regular basis, it’s a good idea to take a closer look.
• Purchase of oil and other vehicle fluids: Fuel card fraud doesn’t have to involve fuel at all. Clever thieves can use company fuel cards to purchase excessive amounts of motor oil, which is then either sold off or used privately. Or they put through personal items bought at the fuel station’s shop as an oil item.
• Fuel ‘leaking’: some people get very creative and siphon fuel out of the company car for private use and then simply go on to refuel the company car. In some ways this minimises the risk of getting caught in the act, but it will quickly show up on fuel card records.

Luckily, there are actions you can take to prevent this from happening.

• Make sure that everyone in the company knows that when they’re in possession of a fuel card, they are responsible for what happens to it. They should never hand it over to someone else.
• Allocate a separate card to each vehicle – don’t allocate cards to the company itself or to individuals.
• Keep track of when and where each transaction takes place. Keeping track of the detail will not only prevent fraud but will also protect drivers if the card is cloned. If drivers keep track of when and where they fill up, but the card is used 500km away just an hour later, the driver will be able to show that they were not responsible for the fraud.
• Have dedicated filling stations. Allowing company vehicles to only be filled at certain stations, you limit the risk unauthorised transactions taking place after hours.

As with most things related to running a successful fleet, avoiding fuel fraud comes down to being vigilant and recording details. Make sure that everyone responsible for filling vehicles is aware of the risks and know how to keep accurate logs so that the data can be tracked efficiently.

Keep an eye out for our next blog as we will be discussing BI reporting and further detail of what we can offer our customers in terms of fuel reporting.

Keep an eye out for our next blog as we will be discussing BI reporting and further detail of what we can offer our customers in terms of fuel reporting.