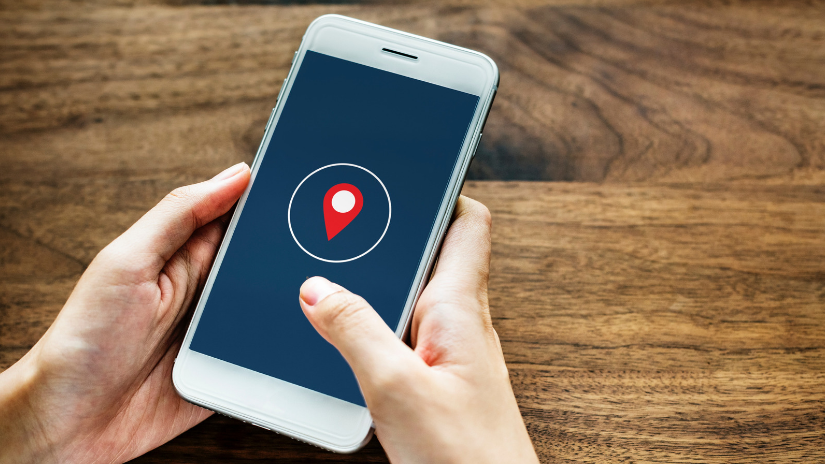 While a seemingly unlikely theory, the evidence as reported by insurance companies around the globe is positive, especially if the use of the app is directly linked to incentive rewards.

There is an old joke that asks: “How many psychologists are needed to change a light bulb?” The answer, “One – but only if the light bulb wants to change.”

Changing behaviour without resorting to fear or torture is really dependent on the person being receptive to making the changes, hence the incentive route to help ease the change from one behaviour to the next.

New apps can detect when, where and how you drive. The technology captures data from the sensors and GPS in the phone, analyses the information and produces a driving score.

Apps can provide amazing levels of detail, giving information not only about driving behaviour but also about the context for it.

For example, a mobile app from LexisNexis tracks sudden acceleration and can tell whether you accelerate suddenly on a quiet residential street or, more appropriately, on a highway onramp.

Driver-tracking apps can even tell when you are just a passenger in the car. Everyone’s driving style is unique, like a fingerprint. When location data and driving behaviour are analysed, the software can determine whether you are behind the wheel.

Possibly the best known app in South Africa is supplied by Discovery and, in its latest annual report, notes: “Since founding the business in 2011, data relating to driving behaviour has been gathered through our continually evolving telematics technology. This represents more than 5,4-billion kilometres of data and forms the basis of our efforts to improve driver behaviour.

The app measures the frequency and severity of accidents based on driver performance and awareness as well as vehicle condition. Clients receive regular feedback and improved driver behaviour is rewarded.

Improvements in driver behaviour have a broader societal impact as it reduces both the human and economic cost of road accidents and fatalities,” as noted in their latest annual report.

Apps appeal to insurers because they cost less than telematics devices and are easy for consumers to use - and consumers like them because they do not involve invasive procedures inside the vehicle to fit physical units and the wiring.

There is also no vehicle downtime as is the case with physical fitment of telematics devices and, generally, the apps are simpler to use.

Once installed on the phone, the app runs in the background and tracks every trip. Even if you occasionally get in the car without your phone — which few people do — accurate scores can be calculated as long as most trips are recorded.

What about security? In a 2014 survey by advisory firm Towers Watson, 35% of respondents said they were uneasy about insurers monitoring their driving behaviour, compared with 42% who expressed concern in 2013. People in their 20s and 30s are the most comfortable with the idea. In a 2015 survey by the same firm, 92% of millennials said they would be willing to participate in a usage-based insurance program by downloading a smartphone app, compared with 81% of older people.

However, know what you are getting into before signing up. Driver-tracking programs vary by insurer. Be sure to read the privacy statement and user agreement so you know what information will be collected and how it will be used and protected.

In short, driver behaviour can definitely be influenced by both incentives and programmes like apps that monitor and reward good behaviour.

Need to chat to an expert? Book an appointment by clicking on the link below: