The Ombudsman's role in the motor vehicle insurance industry 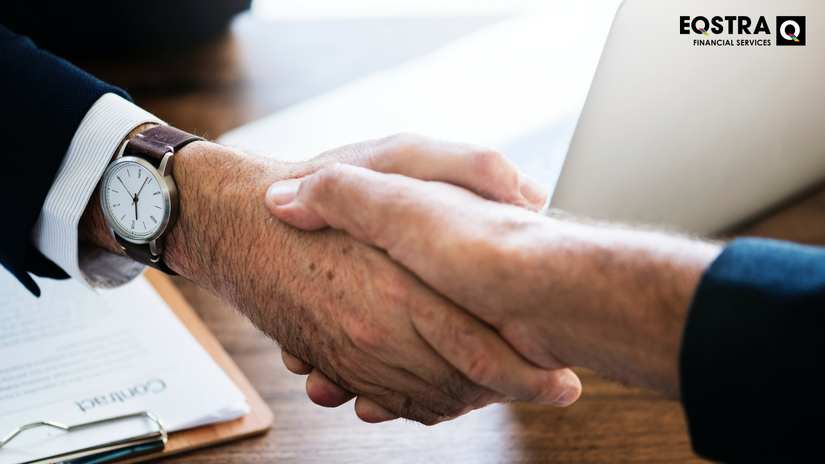 Motor vehicle insurance claims continue to be the main source of complaints to the office of the Ombudsman for Short-term Insurance.

However the amount recovered for consumers has slowly decreased and there has been a corresponding drop in the overturn rate from 30.78% in 2014 to 20.14% last year.

The overturn rate is the percentage of complaints in which an insurer’s decision on a claim has been overturned by the ombudsman in favour of the consumer. This occurs when:

The ombudsman, Deanne Wood, explains that this decline in the overturn rate can primarily be explained by the material shift in some insurers’ approach to this measure and to what it represents for their organisations.

“A low overturn rate can indicate service excellence and a general trend towards making the correct decision at the outset. But, importantly, it can also be indicative of inflexibility, dogged decision-making and an unwillingness to be tractable and to treat each complainant as an individual when considering the merits of a complaint,” she said.

The second highest cause for complaints were rejections based on a policyholder’s alleged misrepresentation of underwriting details at sales stage. Examples include misrepresentations about regular driver details, previous insurance and claims history,   and business use. It is extremely important for accurate information to be provided to the insurer.

Other complaints related to rejections based on the policyholder’s obligation to exercise due care and to prevent loss, while complaints relating to quantum disputes (the amount of the payout) were also high.  These disputes frequently relate to the settlement calculation in respect of a total-loss claim, that is, when the vehicle has been stolen or written off. The calculation may result in a shortfall when the vehicle is financed.

Warranty and mechanical breakdown claims comprised 9% of complaints. The focus of the ombudsman’s value to the industry lies in the extent to which it is able to meaningfully and effectively support, encourage, sustain and develop relationships between consumers and insurers.

As a responsible insurer we at EQSTRA Financial Services believe it is incumbent on us to resolve disputes with our customers wherever possible.

However we fully support the function of the Ombudsman’s office and the role that it plays in the industry. As such, we encourage our clients to make use of the Ombudsman should they feel that we have failed to treat them fairly or, in their opinion, did not settle correctly in terms of the policy or warranty covers.

*Eqstra Financial Services is an authorised financial services provider offering its customers custom designed comprehensive motor cover, underwritten by Guardrisk Insurance Company, tailored to provide an accident control program resulting in overall fleet cost reduction. Through expert advice and a wide range of risk management initiatives, particularly in the commercial fleet space, we are geared to be your provider of choice when it comes to your insurable interests. Contact us on telephone number 0860 111 820 for more information on how can we cover you.

Want to learn more about what IFRS 16, the new lease accounting standard entails? Download your IFRS 16 guide by clicking on the button below: