The evolution of telematics (and the way forward) 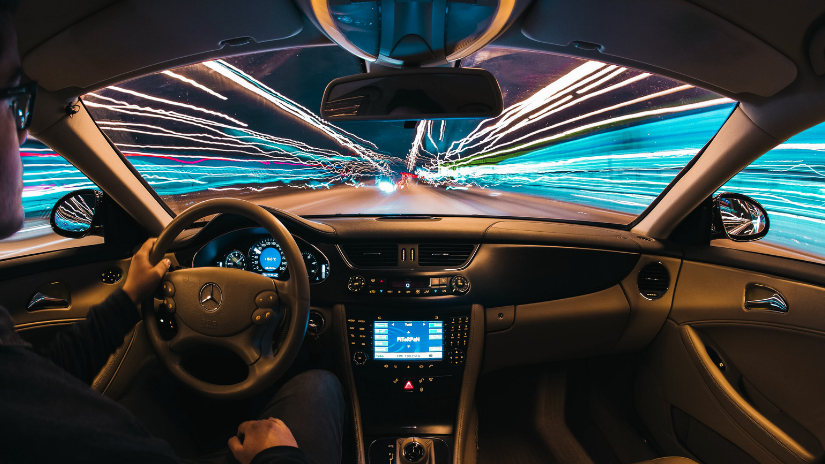 Telematics and its role in fleet management has grown exponentially from fairly humble beginnings in the 1960s. Informatics and telecommunications formally merged when the US Department of Defence developed GPS systems to track asset position and improve communication on the battlefield.

The Soviet spacecraft, Sputnik launched in 1957 and its technology gained the name ‘telematics’ only in 1978. However, it was not until 1993 when the US Government offered full GPS access to civilians that the systems we take for granted today started to grow.

In the world of fleet management, telematics originated as a system to keep track of vehicles and, as more satellites were fired into space, the levels of accuracy improved significantly.

In the early years, fleet managers had to physically download the data from each vehicle and manually work with it to compile a meaningful report. At this time, the commercially available GPS units were separate attachments.

Separately, but in parallel, automakers were building electronic sensors and computer systems to coordinate various sub-systems and optimise performance into their vehicles and the cellular industry was beginning to flex its muscle.

This meant the data being collected by the car and the tracking information could easily, and instantly, be transmitted to the company offices giving real-time information.

On Board Diagnostic Data (OBD) was originally designed to be read by technicians who had physical access to the connector. Telematics takes this data and sends it remotely so the technician does not need to be physically there.

Remote access to this data is not only convenient for identifying issues, but it can also be used to help prevent the need for major repairs in the first place. Rather than waiting for something to break, telematics can be used to identify when it is time for lower-cost, routine maintenance.

A central dispatcher can keep an eye on a large fleet and schedule proactive maintenance appropriately – when it is needed but before it is too late. As an added bonus, telematics data often includes speed and acceleration data that can be used to identify bad driving habits that not only lead to more wear, but also increase accidents.

Present-day telematics technology is synonymous with fleet management systems and at the heart of machine-2-machine (m2m) and Internet of Things (IoT) based business model innovation.

As an early adopter of m2m technologies, United Parcel Service in the US has documented how it revolutionised its fleet with results including saving some 3-million litres of fuel a year. Sensors in its vehicles generate 1,25-billion telematics records per week and include a combination of customer delivery information, driver behavioural data and other GPS-based fleet management information.

By 2025, the consumer market boom should see integrated telematics reaching 88% according to a research report.

“Where we have grown over the years is to marshal all that data and to be able to provide our clients with a range of options tailor made to suit their specific needs. The most important aspect of this is it all fully automated so they a finalised report.”

“All the data analysis is done by computer, meaning there is no need for anyone to log into the system and search for information. Taking the human element out of the processing phase not only improves the overall accuracy, but has freed up more than enough time for the client to ensure the system actually provides a good return on investment.”

Porter says the system in place has the physical ability to control the vehicle so it can be remotely immobilised even to have maximum speed settings imposed as it moves through specific areas along the route.

“Biometric access is now also becoming more commonplace, meaning companies can be sure only people authorised to do so are driving the vehicles and the fleet manager will always know exactly who was in the vehicle and when,” he says.

As to where telematics might be headed, he says: “By further merging with the actual systems on the vehicles, it would be possible to identify if, and when, the driver used the indicator and whether or not the safety belt was used.

“While this might all sound like ‘Big Brother’ it has a significant influence in the event of a crash as it then become possible to accurately identify exactly what the vehicle was doing at the time. It also generates costs savings for the company – for example, a delivery to a busy receiving centre might mean the vehicle would be standing idle for an hour or more.”

“If this idle period is sent to the system it could recalculate the routing to be the most efficient and to improve productivity. By integrating the telematics from the vehicle into the office systems, even in multiple departments, things such as overtime can be automatically logged and calculated with absolute accuracy.”

Add to this the evolution of the automated vehicle – both cars and trucks – and the importance and role of telematics again grows exponentially.