The pros and cons of alternative fuel types 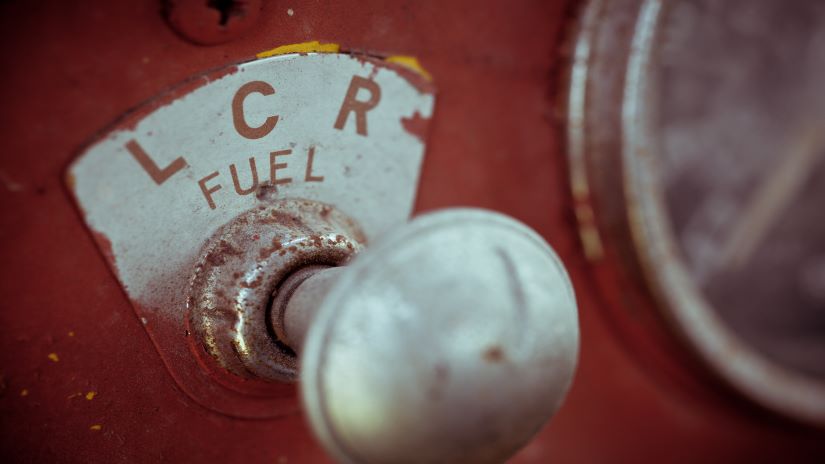 Does using alternative fuels in fleets have a place within the South African market?

South Africa is one of the largest emitters of CO2 in the world contributing to about 1.1% of global emissions and responsible for nearly half the CO2 emissions for the entire continent of Africa. With a global focus on alternative energy sources to reduce pollutants and greenhouse gases, renewable energy sources show significant promise as alternative transport fuels for fleets.

Natural gas and alternative fuels as energy sources for mobility have been widely proven to be cost-effective and eco-friendly and there are currently more than 24 million natural gas vehicles operating worldwide. There are about ten types of alternative fuels: 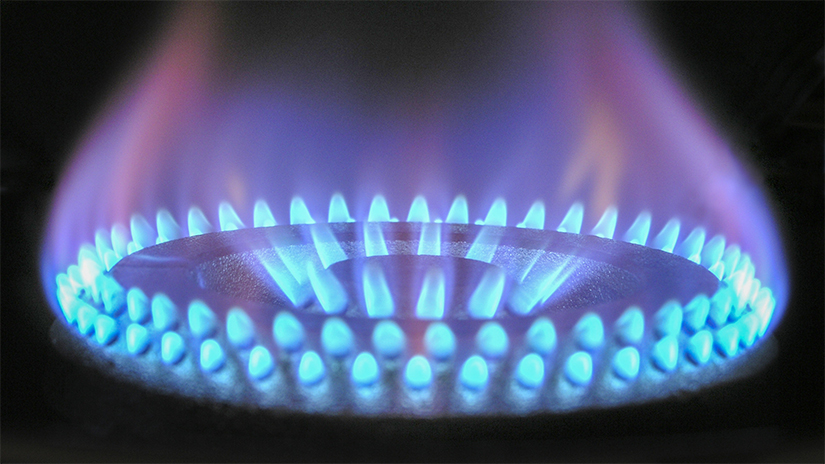 Natural gas is an alternative fuel that burns cleanly and is widely available through utilities that provide natural gas to homes and businesses.

Unfortunately, due to the fact that there are relatively few natural gas vehicles available, such vehicles are initially expensive to purchase. However, conversion kits are available which allow car owners to drive using a mixture of petrol/diesel and natural gas.

Ethanol is an alcohol-based alternative fuel made by fermenting and distilling crops such as corn, barley or wheat. It can be blended with gasoline to increase octane levels and improve emissions quality. Although it is a renewable resource, ethanol subsidies can have a negative impact on food prices and availability. Ethanol is used as an alternative fuel for aircraft.

Hydrogen can be mixed with natural gas to create an alternative fuel for vehicles that use certain types of internal combustion engines. Hydrogen fuel is a good alternative fuel because it’s free of carbon emissions, fuel-efficient, accessible and renewable. However, there are a number of disadvantages associated with hydrogen such as nitrogen dioxide emissions, storage issues, and being highly flammable.

Biodiesel is an alternative fuel based on vegetable oils or animal fats. Sunflower oil and palm oil are frequently used to produce biodiesel fuels and can be blended with petroleum diesel and used in unmodified engines. Biodiesel is most commonly sold in blends with normal diesel; B5, which is 5% biodiesel and 95% petroleum diesel, and B20, or 20% biodiesel. 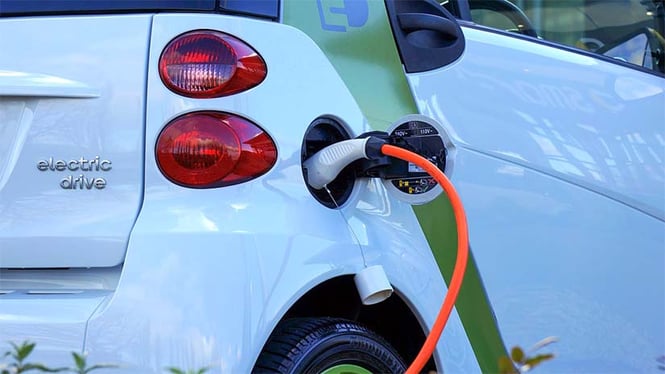 Electricity for transportation is highly efficient and studies conducted by EQSTRA have shown that there is massive potential with regards to electric vehicles although the current range of these vehicles and the lack of electrical infrastructure to support these vehicles are hurdles in the short term in South Africa.

Propane, which is also known as liquefied petroleum gas (LPG) is a by-product of natural gas processing and crude oil refining. Already widely used as a fuel for cooking and heating, propane is also a popular alternative fuel for vehicles. Propane has fewer emissions than gasoline and is competitively priced against petrol and diesel. It is produced domestically and shows a reduction in some greenhouse gas emissions. 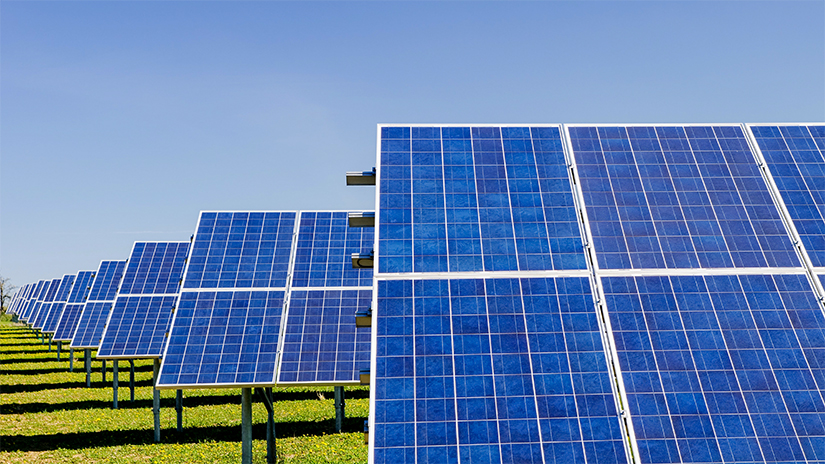 Methanol, also known as wood alcohol, could become an important alternative fuel in the future as a source of the hydrogen needed to power fuel-cell vehicles.

P-Series fuels are a blend of ethanol, natural gas liquids, and methyl tetrahydrofuran (MeTHF), a co-solvent derived from biomass. P-Series fuels are clear, high-octane alternative fuels that can be used in flexible fuel vehicles.

With petrol prices continuously fluctuating, EQSTRA believes it is worthwhile investigating alternative fuels to be used for technological advances in the transport industry in the future.


Need to know what terms and conditions, rules and regulations to put into your fleet policy document? Get a copy of our insightful fleet policy guide delivered straight to your inbox.