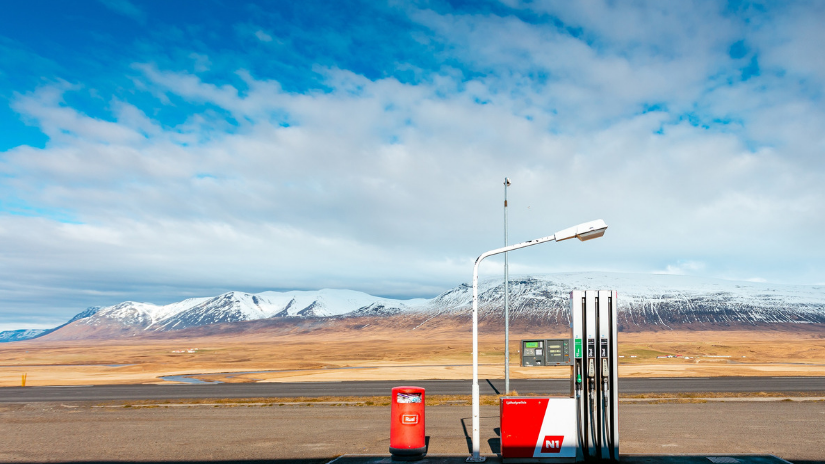 Get the low down on those fuel saving stories that just don’t work.

With staggering fuel prices many people are getting really creative in finding new ways to save money on fuel. Whether it’s in a personal capacity, or as part of a fleet, everyone is looking to cut down on this increasingly expensive running cost. There are some very effective methods to do so, but there are just as many myths and bad advice flying around.

To set the record straight we have put together a list of some of the more outrageous fuel-saving myths that are still going around. It’s well worth a read because some of these might actually be increasing fuel consumption, despite a driver’s good intentions.

If your vehicle is about twenty or thirty years old, this might still be applicable, but it is generally a complete myth. Most modern vehicles work on a fuel injection system with sensors that know exactly how much fuel to use when. Fuel is only injected into the engine when needed – such as when you’re accelerating – but if you’re driving downhill without accelerating it won’t inject fuel into the engine, which means the engine is essentially at idle speed anyway. Depressing the clutch or putting the car in neutral is just going to cause additional wear to those parts, not save you any fuel.

This one is actually based on the logic that liquids expand in heat, so if you fill up when it’s cooler you actually get more fuel for your money. Fortunately for those of us who live in sunny countries, this doesn’t apply to fuel. All fuel is stored in temperature-controlled and sealed tanks underneath the ground, so they aren’t affected by temperature fluctuations. So no matter how toasty it is outside, you don’t need to wait for things to cool down before filling up. It makes no difference.

Read: How the price of fuel is determined

Again, this one does sound very logical, but it’s definitely a myth. Fuel tanks are completely sealed and modern vehicles are equipped with evaporation recovery systems that ensure absolutely no fuel vapours can escape, no matter what the level is in the tank

This is a fairly dangerous myth as adding anything to the fuel tank – other than fuel – can wreak havoc with an engine. Unless it’s specified by the manufacturer, you don’t want to add any foreign liquids to your tank. In most cases fuel additives have no effect, but there’s always the danger it can damage the engine.

This myth is probably based on the fact that fuel is injected into the engine every time it starts, and therefore there’s a concept that restarting uses more fuel. This is a complete myth, because modern engines use very little fuel for ignition and you’re actually using more fuel by leaving the engine running. That’s why so many modern cars are equipped with a stop-start function that switches off the engine when the vehicle is standing still at a traffic light – because unnecessary idling uses up a lot more fuel in the long run.

6. Driving faster reduces consumption because you spend less time on the road

Yes, we hear you laughing, but after a (very informal) survey, deemed this one worthy to include. It’s not one of the most prevalent myths, but if you have even one driver who believes it, it could be very dangerous and costly. Fuel consumption is all about balance – driving at high speed is definitely not going to balance out the distance and end up saving you any fuel.

When it comes to fleet drivers you’ll find a surprising number of fuel-saving myths floating around the industry. Being efficient is part of the job, so it’s understandable that everyone is trying to help out and come up with inventive ways to save money. It’s definitely worth doing a company survey to see which fuel-saving myths might be doing the rounds in your fleet, and damaging your overall efficiency in the long run.