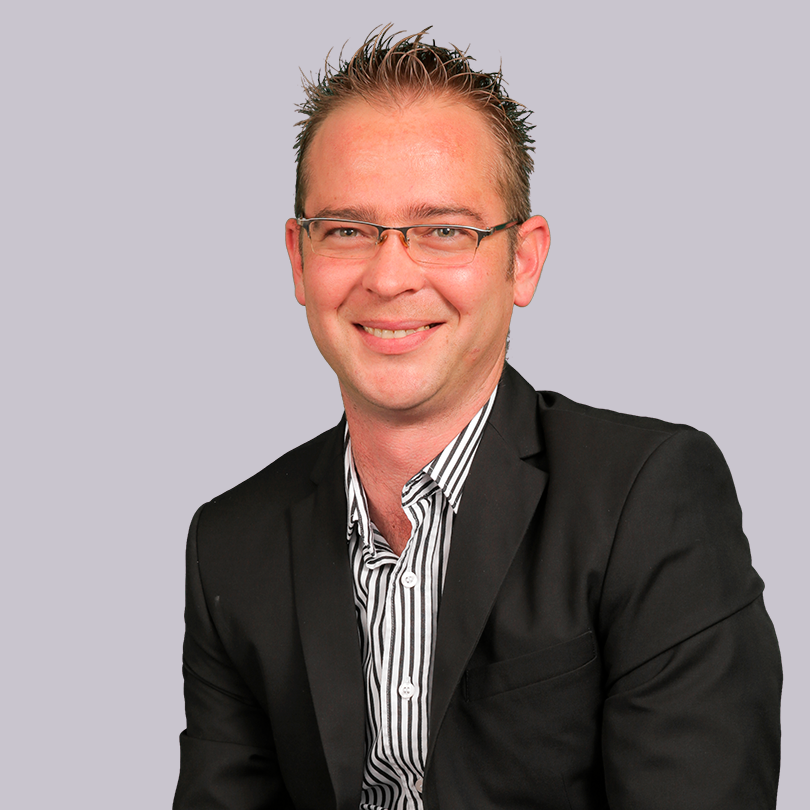 Companies may not necessarily realise the liability they carry when their staff are in their vehicles.  Here's what driver safety entails.

While you may be aware of your obligations to make sure the workplace is safe, are you aware that this extends to vehicles?

In fact, the Supreme Court of Appeal has noted that an employer is liable for the delicts of an employee committed in the course and scope of a staff member’s employment. The rule is based on ‘considerations of social policy”.

It pointed to case history which noted:

“In South Africa the owner of a motor car is liable for the negligent driving of it by another person authorised by him to drive it if:

(a) the vehicle is being driven on behalf of the owner, and

(b) the relationship between the owner and the driver is such that the former retains the right to control the manner in which the car shall be driven.”

As EE Publishers has explained, if your driver was on duty and collides with another vehicle, causing a serious injury, and the accident was your driver’s fault, you, as employer, are liable.

This is called vicarious liability and it applies where a particular relationship exists. Examples of such relationships are:

Apart from the obvious cost implications, there is a reputational risk too, especially if your vehicle is branded. And that comes with the cost of potentially losing customers, and revenue.

So, what can you do to try and avert this sort of situation?

One would be to install a Bluetooth device so drivers aren’t distracted while on the road.

In fact, according to Fleet News, research from SmartWitness suggests that a significant amount of drivers are still prepared to use their phone while driving.

The most common way drivers break the law, according to the survey of 2 000 UK motorists, is by checking their phones for incoming messages while driving – one in five (21%).

Meanwhile, one in seven drivers (14%) said they still spoke on the phone while at the wheel and answered in-coming calls. More than two thirds (69%) of respondents who admitted using their phones said they only did it when they were stuck in traffic or moving slowly. Nearly all drivers (92%) said they ignore their phone when they are driving at speed.

Cellphone use is among the leading causes of accidents, and South African drivers seem especially prone to smashes.

According to the International Transport Forum’s 2013 Road Safety Annual Report, South Africa experiences 32 accidents per 100,000 people per year. The cost of this in human tragedy is enormous, while the economic impact is R307 billion a year – representing between 8% – 10% of GDP.

Alcohol, speeding, and distracted driving are the three biggest causes of road accidents in South Africa, with the use of cellphones while driving one of the top causes of driver distraction.

However costly these solutions seem, they are not nearly as expensive as the cost of a life taken in an accident, or the damage to your company’s reputation.